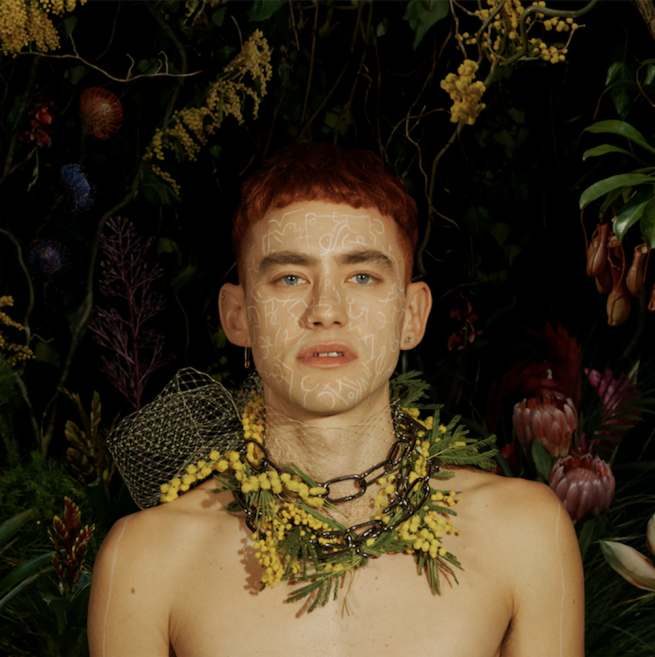 So it’s a relief that Palo Santo is a solid collection of tropical electropop, dripping with sweat, tears and charisma from frontman Olly Alexander.

The title refers to a pansexual metropolis that sprung from Alexander’s imagination, a place where androids rule, and humans are plucked from the streets to writhe around on a stage, using their flesh to provoke genuine emotion in an audience of automatons.

The accompanying short film is the kind of thing a person dreams up after eating a block of cheese and watching Blade Runner. It’s a lofty gimmick, but at least it’s one that articulates the record’s inherent queerness rather than obscures it.

What Palo Santo does successfully is depict the life of a socially mobile, twenty-something gay man in 2018. Across atmospheric ballads and glow-in-the-dark dance tracks, hookups (‘Rendezvous’), heartbreak (‘All For You’) and internalised homophobia (‘Preacher’) are each captured in golden melodies.

Alexander brings an unapologetically queer perspective that deserves to be heard loud-and-clear. Trailblazing? Absolutely not. But his visibility shouldn’t be taken for granted in the current political climate.

Forget the sci-fi window dressing – by bucking heteronormativity, Palo Santo is a futuristic work in its own right. 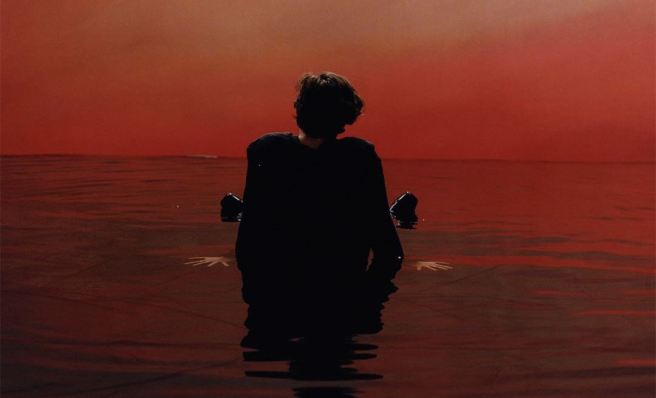 For millennials, the past two years have been a crash course in uncertainty. Will the EU crumble? Should we ready our outfits for #nuclearholocaust? Go vox popping and you’ll find there’s only one thing the youth know for sure: Harry Styles will be a superstar.

Flanked by millions of fans and fêted by the media, Styles’ success is a rare inevitability. The One Direction heartthrob could afford to tear up the rulebook, but debut single “Sign of the Times” doesn’t even dog-ear a page for fear of creasing a holy text.

‘Sources’ were keen to cite David Bowie’s influence, apparent in the sense that he too had a Y chromosome and was known to sing over piano. At best, the song recalls Robbie Williams’ chest-puffing balladry – at worst, it’s a shaky six-minute pose.

Styles’ falsetto cuts through the neutered guitars and crashing drums, but strains to add meaning. Only a truly privileged artist can scream “We’ve got to get away!” while digging their heels into the safest sound imaginable. Now that’s a sign of the times. 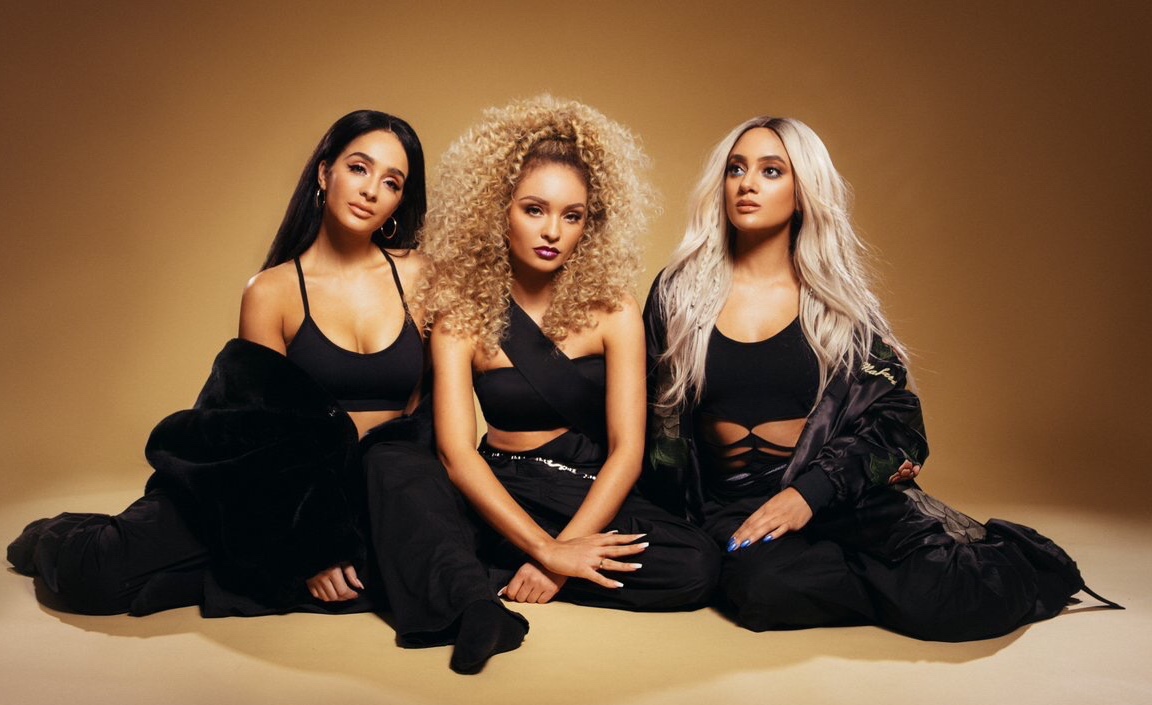 Long before last year’s “Who Do You Think Of?” gave them a Top 20 hit, UK girl group M.O have been adamant about two things: that existing alongside Danish singer MØ isn’t confusing for casual listeners, and that throwbacks to late 90’s/early 00’s R&B are in vogue.

Follow-up “Not In Love” has a dancehall flavour, and could’ve been an awkward single choice for the winter season. Wisely, clanking keys, skittering drum machines, and an ear-splitting chorus offset the warmth – so while the song is still danceable, it’s more of a vocal showcase than a toe-tapper.

Admittedly, this isn’t an excellent example of M.O’s angelic harmonies, and Nadine’s Melodyned hook occasionally clashes with the carefree arrangement. Although “Not In Love” and its lamé-hued video don’t do anything new, these girls still sing with a vigour that’s worthy of their influences.